Between Ignorance and Murder - Racism in Times of Pandemics 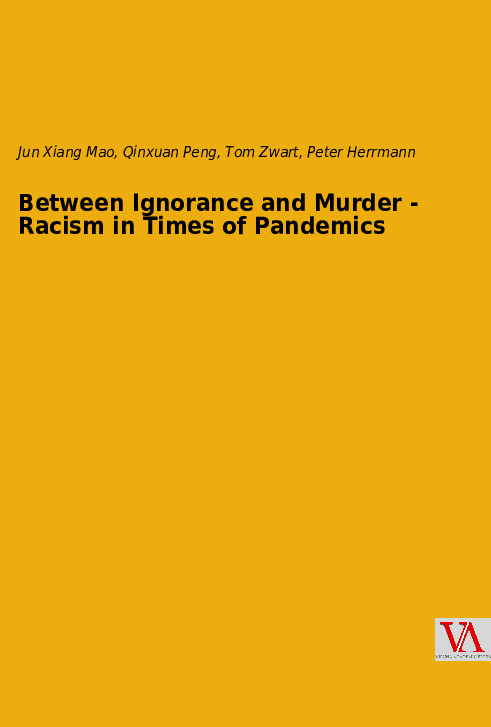 The present work is fundamentally resting on two pillars. First, the international web-conference on Addressing Contemporary Forms of Racism: Challenges Posed by the Pandemic and the National Responses organised at Changsha, PRC on July 3rd, 2020, hosted by the Human Rights Center of Central South University, Cross Cultural Human Rights Centre of Vrije University Amsterdam and China Top Think Tank-Wuhan University Institute of International law. The conference provided a platform for connecting scholars from different parts of the world, such as China, the United States, the Netherlands, Germany, South Africa and other countries, serving well into the future. The presentations given have important theoretical significance and practical value to eliminate racism and promote inclusiveness for the international community. Second, the pandemic as point of reference for a new wave of racism and prejudice, conjoined by especially one case of an attack: the brutal murder of George Floyd by U.S. police force and bystanders. While this incidence had been not linked to the pandemics as global threat, it clearly gave evidence of the ongoing parochialism, dominant on the global political stage. As such, experiencing racism as part of a contemporary global health crisis is going much beyond its topicality. Thus, also the importance of its analysis cannot be limited to anti-Chinese sentiments as they are so virulent against the backdrop of the COVID-19 crisis.